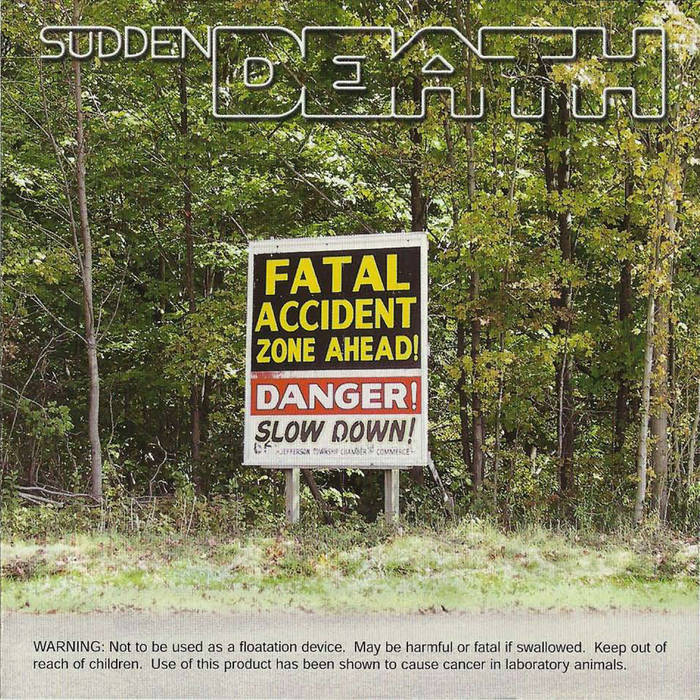 After the release of Unplugged Devo and his long-time girlfriend Jennifer decided they wanted to move closer to their families, so in late 1998 they moved to New Jersey and both took full-time jobs. This cut into the song production quite a bit and it was almost two years before another song would be produced.

In April of 2000 Devo Spice made his first convention performance. I-CON, the largest fan-run convention in the north east, had Dr. Demento as one of their guests and announced that he would be hosting the Cabaret. Devo had been attending this convention since 1982 and suffered through many of the early cabaret appearances. Figuring he couldn't possibly be any worse than those people he contacted the organizers about performing. During the performance Dr. Demento introduced Devo by saying he "writes some of the funnest rap songs I've ever heard" which somehow didn't stun Devo into not being able to perform. Devo performed at every subsequent I-CON, save one, until the con folded after the 2012 event. Devo continues to mourn the loss of I-CON each spring when another one fails to materialize.

After that performance Devo began searching for other conventions to perform at, beginning a regular streak of convention performances which continues to this day. Sudden Death appeared at I-CON with more than just Devo Spice performing on more than one occasion. Piles and Tha Perfessor both showed up on multiple occasions to help with the shows. One memorable performance included Devo dressed as Superman and Piles dressed as Batman performing "Superfriends" during the Cabaret.

The sign on the album cover was an actual sign that appeared on Route 15 in Jefferson Township. Devo used to drive past it every day on his way to work. The sign was torn down shortly after the release of this album. Devo likes to think it's because the huge inrush of fans who bought the album made the sign into a tourist attraction and the town didn't like the attention. Devo likes to think a lot of things.

This was the first Sudden Death album which was professionally replicated on CD. It was also the last album to be produced on cassette as 300 cassettes were made and only one was ever sold.

On September 22, 2001 Devo Spice and Jennifer DelGrosso got married on the beach in Old Lyme, CT. The entire Sudden Death line-up was there proving once and for all that the universe would not explode if all five guys were in the same place at the same time.